In 2012 and 2014, The Pennoyer Centre in South Norfolk hosted two extraordinary Airship exhibitions to celebrate the local area’s long, and largely forgotten, association with airships. Scream Blue Murder was delighted to help reach new levels of engagement with visitors when we created a series of graphics from a collection of historical photography that had not seen the light of day for many years.

Taken by George Hamilton, one of the very few photographers employed by the Royal Naval Air Service, these rare stills captured moments from a long-gone era and a key point in the history of air flight. The images were loaned to The Pennoyer Centre by the Owen family, descendants of George Hamilton after they were discovered in a loft.

Handling these irreplaceable images with great care, 10-12 boards were created and mounted around the building for each of the airship exhibitions, which attracted up to 2,000 visitors per event. Among other memorabilia, talks and videos, the exhibitions brought this fascinating period in local history to life, to be enjoyed by young and old alike. 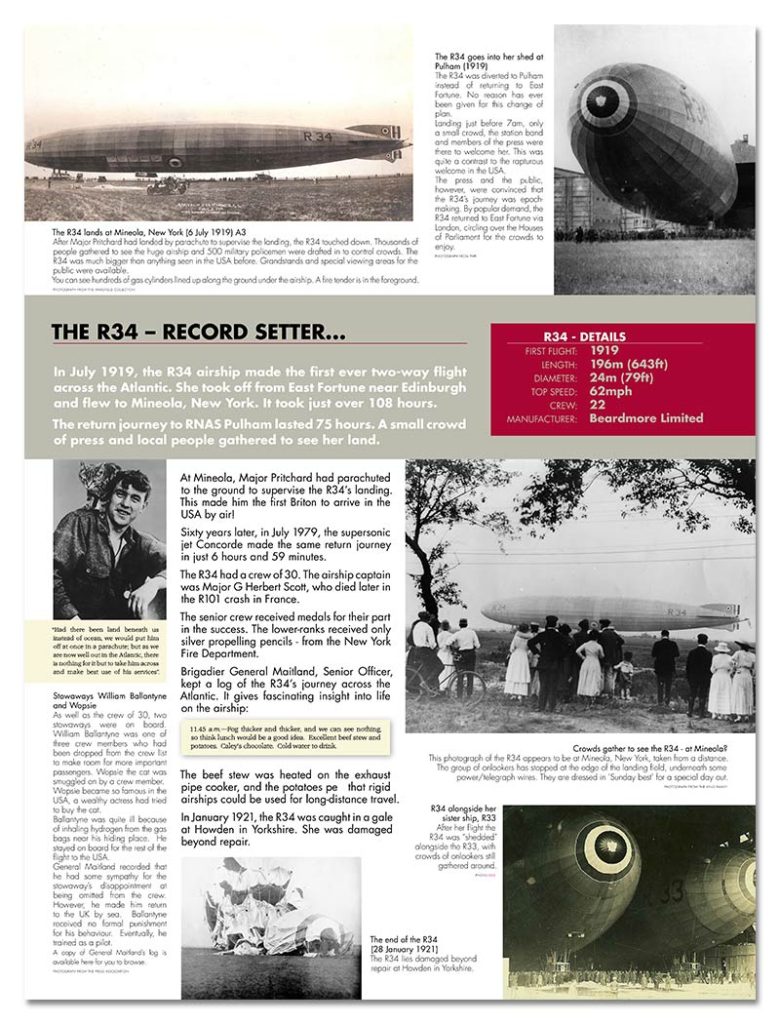 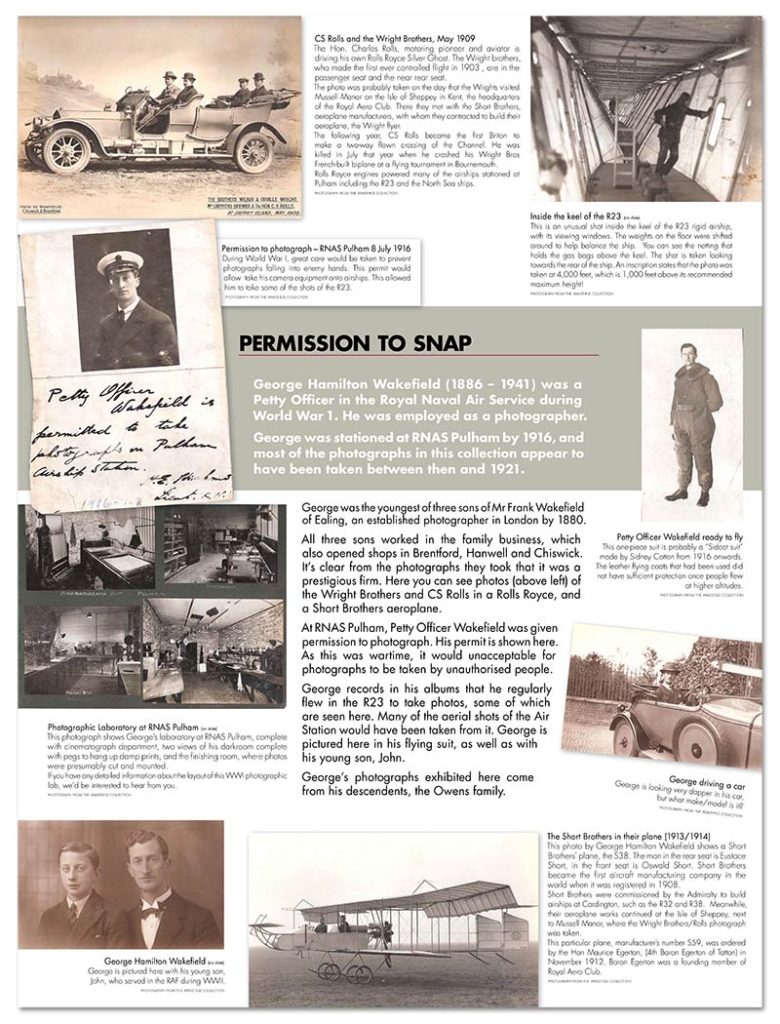